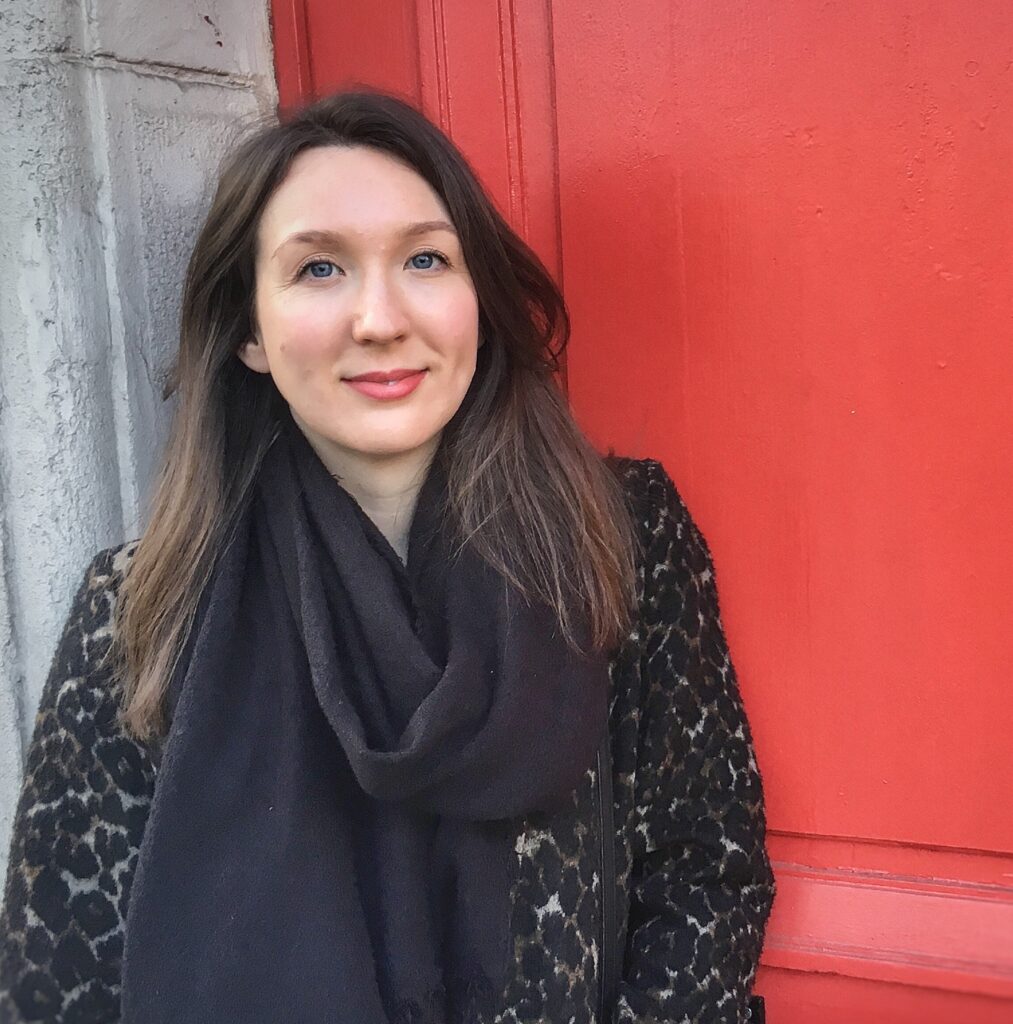 Joanna York is a freelance journalist and writer. In 2019 she was shortlisted for The Guardian’s Hugo Young Award. 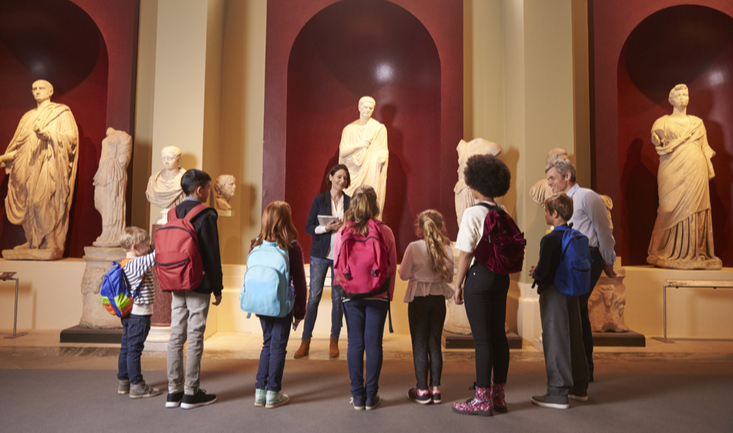 A new school year means new possibilities and new opportunities for students and for teachers.

While students might be busy getting their new school materials ready, September often brings teachers a chance to reflect on their goals for the coming year.

That’s because the influence educators can have is profound. Of course, teachers teach, but they also change lives and – you never know – maybe even change the world for the better in the process.

As classrooms reopen for the academic year, we celebrate famous teachers in history (and living today!) who have done just that.

Their efforts in the classroom have pushed students to aim higher, think in new ways, and imagine futures that they did not know existed before.

In doing so they have inspired and empowered other educators in the world to do the same.

We all know teachers are important, but in the business of the school day, we sometimes lose sight of just how game-changing the job can be. Read on for a reminder.

“When I say no to violence, I pass it on to the student without them noticing it. We must teach children that our only weapon is knowledge and education.”

Jaime Escalante was a Bolivian-American teacher who taught AP calculus at a high school in LA from 1974-91.

When Escalante arrived at the school, it was low-performing and expectations for student success were minimal, but he refused to accept the status quo. He promised students that if they learned math they would be able to control their futures, and began teaching AP Calculus.

School administrators initially opposed Escalante’s techniques and he was almost fired, but a change in management meant he could continue his experiment.

Before long the results started to show: During his first year teaching calculus in 1978, two students passed the AP exam. Five years later 30 students passed, and by the time Escalante left the school in 1991 the maths enrichment program had grown to 400 students.

He was awarded the Presidential Medal for Excellence in Education in 1998.

Escalante said of his time as a teacher: “The key to my success with youngsters is a very simple and time-honored tradition: hard work for teacher and student alike.”

Anne Sullivan was best known for being the teacher of author and lecturer Helen Keller, who was blind and deaf.

Sullivan was partially sighted herself and learned to read and write at a school for the blind. When she became Keller’s teacher aged 20, she had her first breakthrough when she taught Keller the word ‘water’ by running water on one of her hands while tracing the letters of the word on her other hand.

Sullivan’s pioneering teaching success brought her national attention. She continued to support Keller throughout her college education by spelling out class lectures and communicating information from textbooks.

These efforts saw her student become the first deaf-blind person to graduate from college in the US, creating a new milestone for disability education. 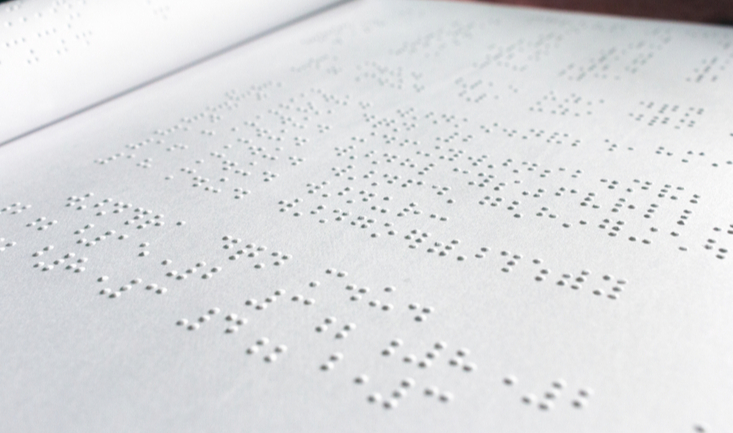 “The key to my success with youngsters is a very simple and time-honored tradition: hard work for teacher and student alike.”

3. Hanan Al Hroub creates a safe space in the classroom

Hanan Al Hroub is a Palestinian teacher who won the Global Teacher Prize in 2016 for her efforts to spread an anti-violence message through teaching.

Al Hroub grew up in a refugee camp and regularly witnesses acts of violence in her childhood. She decided to go into teaching after her own children were shot at by soldiers on the way home from school and she saw how the impact of the event changed their behavior.

As a teacher, Al Hroub noticed that children were bringing the violence they saw in the outside world into the classroom. She developed a specialist approach to combat this, based on building trusting relationships and encouraging students to work together through learning and play.

She has since taught in Palestinian refugee camps, and her methods are so successful they are now taught all over the world.

She says: “When I say no to violence, I pass it on to the student without them noticing it. We must teach children that our only weapon is knowledge and education.”

Booker T Washington was born a slave in Virginia, in 1856. After emancipation, he longed to go to school but had to work to help support his family, even though he was only nine years old. At 16, he was allowed to quit work to go to school, walking 200 miles to get there and funding his studies and board by working as a janitor.

Washington firmly believed that education would help Black people achieve equality in the US, and became a teacher to help empower others. After teaching in his hometown, he became the first leader of Tuskegee University in Alabama. He was a vocal advocate of education for all, giving many public speeches on the subject and acting as an advisor to Presidents Theodore Roosevelt and William Howard Taft.

He also supported schools that helped produce teachers and build education infrastructure that was sorely lacking for former slaves. His fundraising and advocacy efforts led to the construction of over 5,000 schools for Black children in the South. 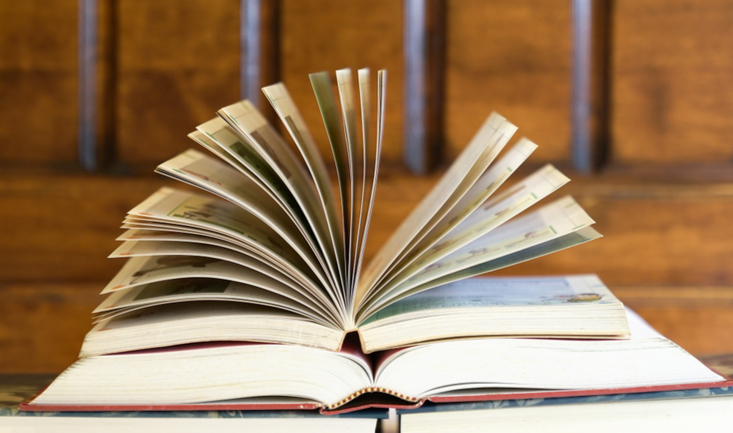 Kenyan teacher Dr. Kakenya Ntiya is the founder of the Kakenya Centre of Excellence boarding school for girls in her hometown.

As a teenager, Ntaiya experienced Female Genital Mutilation (FGM), a traditional ritual of circumcision for girls where she lived. But she told her father she would only agree to be circumcised if she could continue her high school education. When she had completed that, she then negotiated to get village elders to agree to her continuing her education at university.

Ntaiya returned to her hometown as a trained teacher and founded a school that gives girls living in poverty access to education. It also works to build strong bonds with students’ families to encourage them to keep their girls in school and to reform attitudes towards practices such as early marriage and FGM.

In the first eight years of being open, 100% of girls in the boarding school program are unmarried, have not undergone FGM, and have gone onto higher education.

Ntaiya says: “Parents now see that their girls have another future—to have good jobs, and a way out of poverty.”

There’s no denying it – the best teachers are truly inspirational.

And they all started in the same place: wondering if they should become a teacher.

The good news is there are more routes into teaching than ever, even if you don’t have a college degree in education.

If you want to get into the classroom, or you already teach but are thinking about becoming a licensed teacher, there has never been a better time. 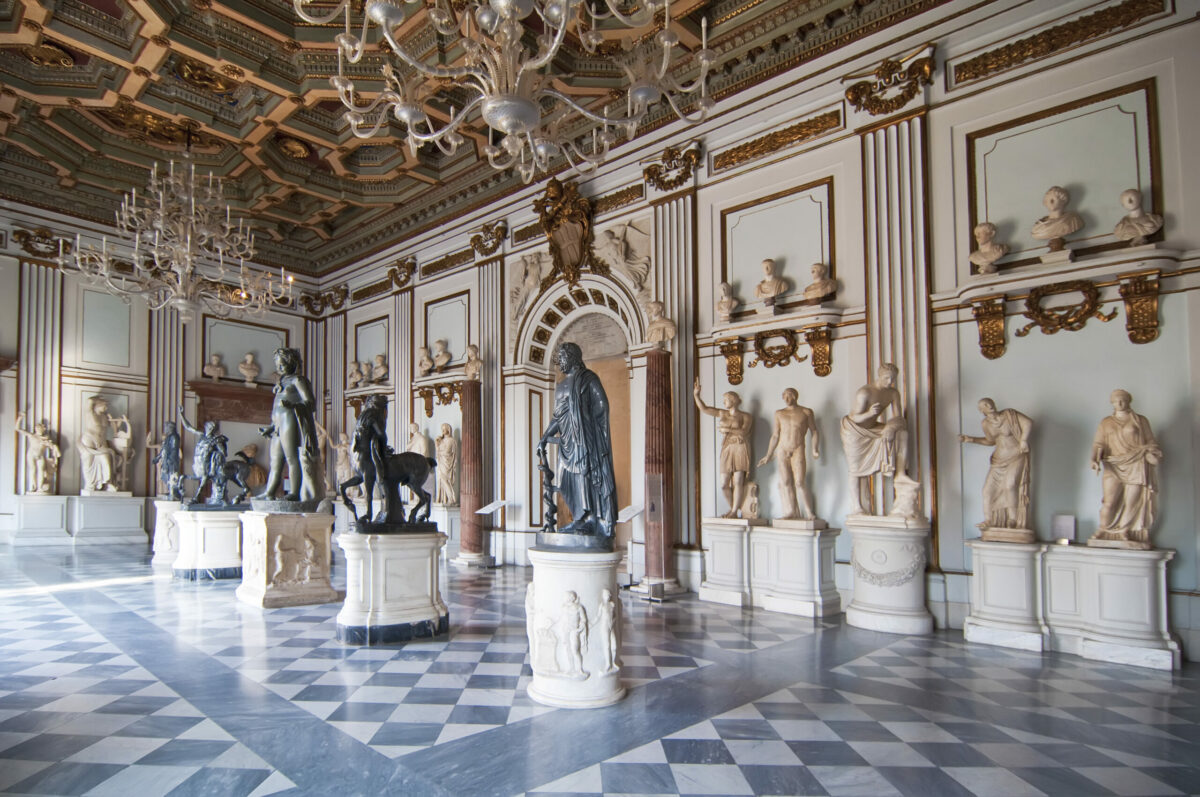 5 famous teachers in history who made a difference

| September 8, 2021 | Teacher Training
As classrooms reopen for the academic year, we celebrate famous teachers in history (and living today!) who changed the world.
Read More 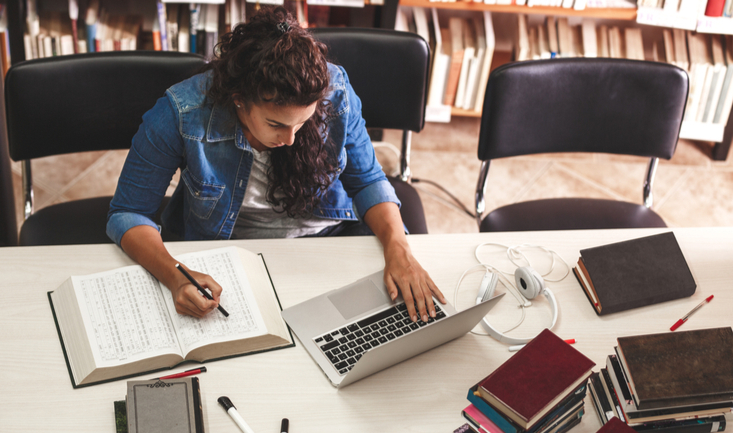 How to go back to school to become a teacher

| August 31, 2021 | Teacher Training
Thinking about a career change in education? We've got 5 tips for how to go back to school to become a teacher and get your dream teaching job.
Read More 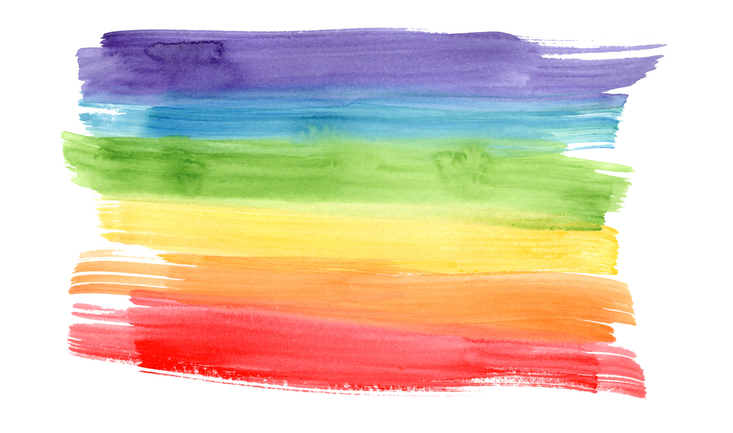 | June 8, 2021 | Teacher Training
As a classroom teacher, you likely want to create a welcoming environment for all your students. Here are 10 simple yet effective ways to ensure your classroom is a safe and inclusive space for your LGBTQ+ students.
Read More
View All